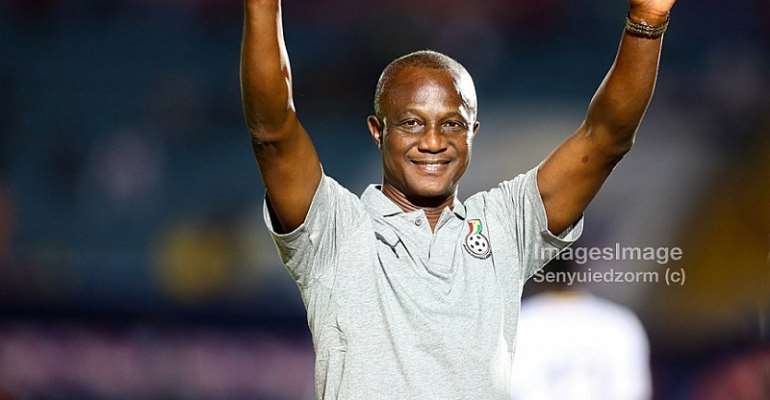 Former Black Stars Coach Kwasi Appiah says he has been taken out of context regarding his 'No Black Stars player is richer than me' comment during an interview with Angel FM in Kumasi last week ahead of his maiden book launch titled 'Leaders don’t have to yell'.

"No player is richer than me, being a rich man doesn’t necessarily mean that you have enough money, for instance, I am not the one who takes care of your wife and your entire family so who can say he is richer than you? Appiah quizzed.

He continued, "For me, if you are able to take care of your family, very happy and don’t depend on people for survival then you are the richer person in the world."

Contextually, the later conflicts with the earlier reportage on various media outlets, “No Black Star player is richer than me so I will never ask a player to buy me a watch, shirt etc. I command respect’’

The 60-year-old was reappointed as Black Stars coach in 2017, taking over from Israeli and former Chelsea manager Avram Grant.

However, his tenure came to an end on December 31, 2019, after the GFA declined the chance to have it renewed.

This was followed by the complete dissolution of the technical teams of all the national teams by the FA.