Esperance, Raja And Zamalek All Advance In CAF CL 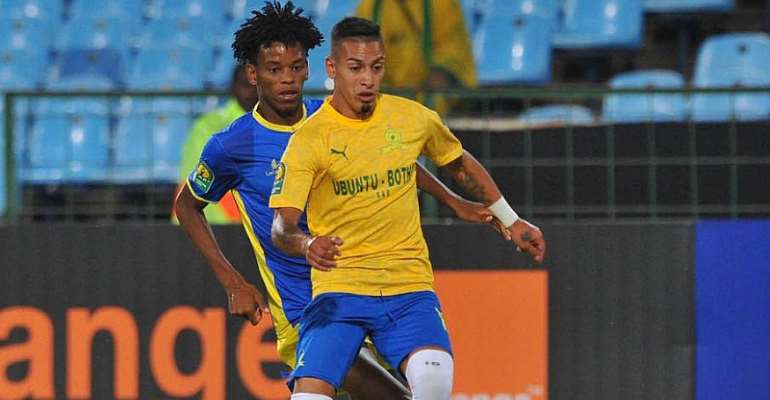 Saturday’s CAF Champions League action saw Esperance de Tunis, Raja Casablanca and Zamalek (on the strength of their Friday night draw with TP Mazembe) secure qualification for the quarterfinals of the continental competition.

Esperance and Raja played to a 2-2 draw in their night match at the Olympic Stadium in Rades, where the Tunisian hosts and reigning African kings needed a late equaliser from Fed Ben Choug to ensure they remained unbeaten.

The result sees the Blood and Gold secure first place in Group D, while Raja will join them in the final eight as runners-up – dashing the hopes of AS Vita, who earlier in the day put in a storming performance to crush Algeria’s JS Kabylie 4-1 in Kinshasa and, at the time, revive their hopes of advancement.

The afternoon matches saw Mamelodi Sundowns (who had already secured a quarterfinal place) net a late equaliser through Motjeka Madisha to remain unbeaten in Group C with a 2-2 draw away to Petro de Luanda in Angola, while Sudanese giants Al Hilal claimed a potentially vital 1-0 win away to Zimbabwe’s FC Platinum (with a late strike from Mohamed Eldai) to keep in the running for progression from Group B.

Primeiro de Agosto’s exit from the Champions League was confirmed after they were held 1-1 by hosts Zesco United at the Levy Mwanawasa Stadium in Ndola in an early-evening clash. The result sees the teams level at the bottom of Group A on three points apiece, with neither having any mathematical chance of overhauling Zamalek in second place. The Egyptian giants will, therefore, join group winners TP Mazembe in advancing to the quarterfinals.

The weekend’s round of matches will wrap up on Sunday evening with the postponed Group B clash between Al Ahly and Etoile du Sahel in Cairo.