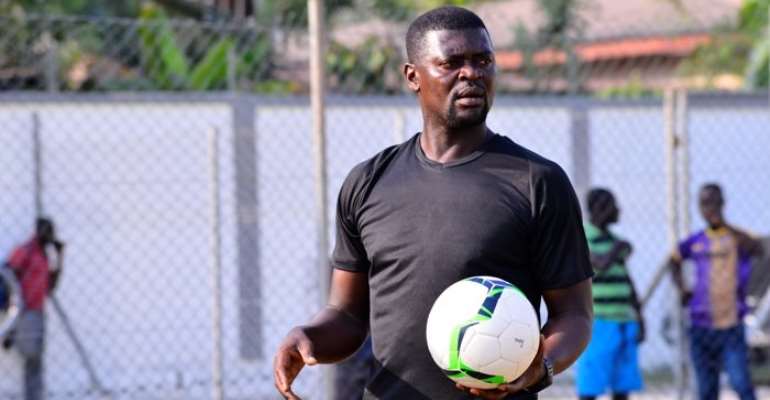 Medeama SC head coach, Samuel Boadu has been rushed to the hospital after collapsing during their Ghana Premier League match against AshantiGold on Saturday, 25 January, 2020.

The technical brain complained of headache and passed out during the second half of the encounter at the Akoon Community Park in Tarkwa.

''It's scary and this incident has affected everything,'' an eyewitness told GHANASoccernet.com.

There was no ambulance at the league centre.
He was rushed to the hospital with a saloon car.