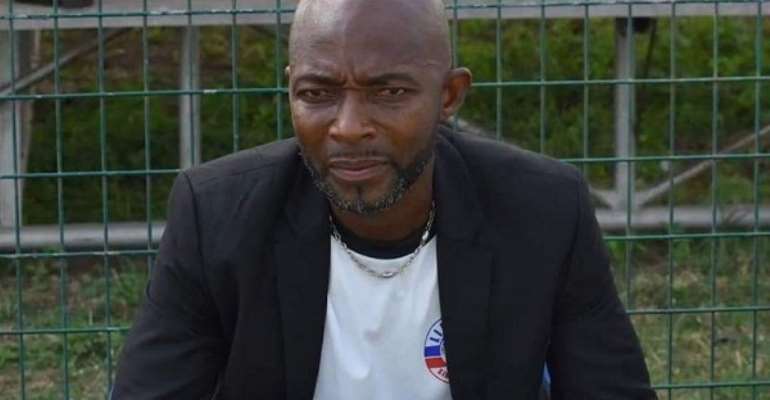 Liberty Professionals head coach, David Ocloo has admitted their lose against Hearts of Oak motivated them to end WAFA's 46 games unbeaten run at home in the Ghana Premier League.

The Scientific Soccer lads lost to their regional rivals 2:1 in the matchday five fixtures at the Carl Reindorf Park.

In a post-match interview, David Ocloo explained what did the magic for his side.

“We came here (Sogakope) with a plan and my boys executed it into perfection. We decided to play the medium pressing then we hit them on the counter so that the transition will be swift and we did that”