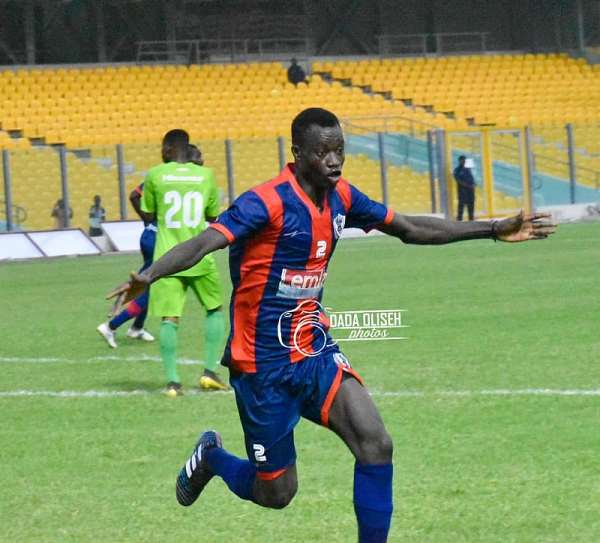 Legon Cities broke the deadlock from a beautifully worked freekick when Abdul Karim curled in an unstoppable shot into the back of the net after three minutes.

The Royals probed further as they smelt blood however Bechem United calmed situations and eased themselves into the game by testing goalkeeper Fatau Dauda.

With no goals to report, the referee blew his whistle for the end of the first stanza of the game as popular artiste AMG Medikal thrilled the fans at half time.

The second half failed to produce any goal mouth action as Legon Cities held on to their slim win against Bechem United to secure their maiden win of the season.