I Don't Demand Gifts From Players; None Of Them Have Money Than Me, Says Coach Kwesi Appiah 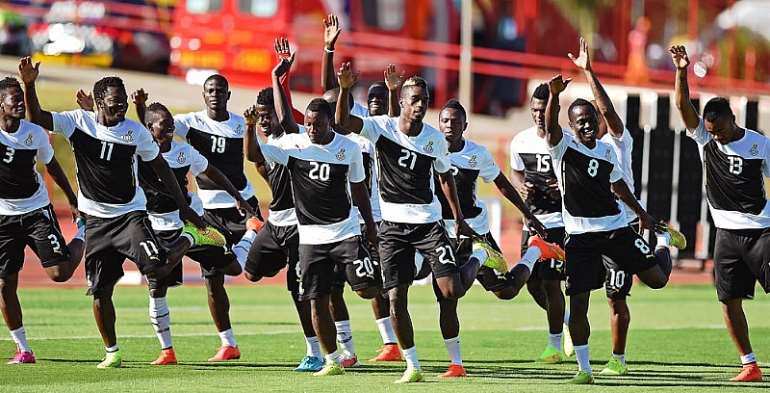 According to him, most of these players have worked with some big-time coaches and so you must be able to convince him that you are good with your conduct else they will question you when you even give them instructions.

He stated that sometimes some of the local coaches demand petty items like shirts, wrist watches, phones and other stuff and by so doing lose the respect of their players.

"You must know how to manage them because in the first place he might have met some big coaches so you must to things that will command respect for you else even when you talk to them they will ask what do you know?" he told Kumasi based Angel FM.

"And when you demand items from the players like on your way coming to buy me a shirt, a wrist watch and that stuff you will lose the respect of the players because they talk a lot among themselves."

Government extends electricity to seven communities in Savan...
8 minutes ago