It Was Time To Move On – Kwesi Appiah 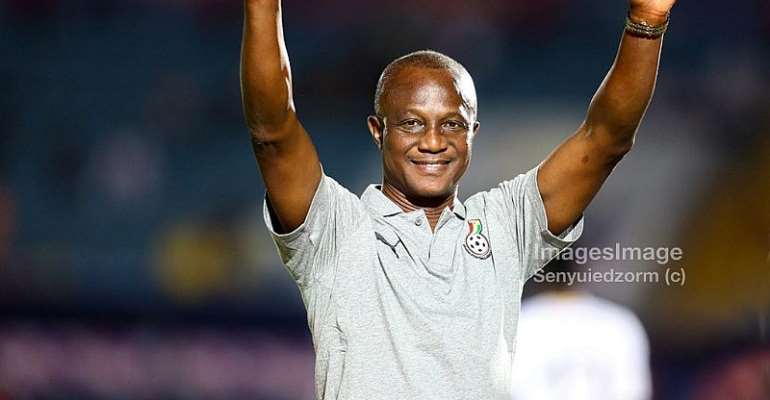 Former Ghana coach, Kwesi Appiah says he did his best for the country during his two years stay adding that he is not worried about his exit.

The 59-year-old lost his position following the dissolution of the various technical teams for the national teams by the Ghana Football Association.

Appiah has been replaced by CK Akonnor was drafted into the Black Stars in October as an assistant coach.

Quizzed if he is harbouring any pain following his exit, “My contract ended on December 31 but the FA decided not to renew my contract. I don’t have a problem with that because it was their decision,” he told Asempa FM.

“I have no issue with that because I did my best but if I was to leave before my contract ends that would have been difficult for me.

He also advised Ghanaians to rally behind CK Akonnor.

“I did my best for Ghana but CK Akonnor is in charge. Let’s all support him so we can meet our target.”

Government extends electricity to seven communities in Savan...
1 minute ago