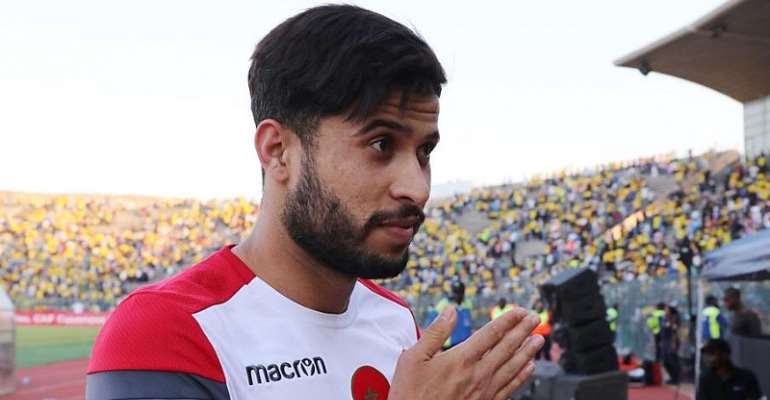 Wydad Casablanca will be aiming to get off to the perfect start under their new head coach when they welcome USM Alger to the Stade Mohammed V in Casablanca in a 2019-20 Total Caf Champions League clash on Friday evening.

Sebastien Desabre completed his return to the Moroccan champions for a second time following the dismissal of Zoran Manojlovic; who was sacked after the club's 2-2 draw away to Petro Atletico earlier this month.

Desabre most recently coached Pyramids FC, with the Frenchman having vacated his position as head coach of the Ugandan national team to take up the position at the Egyptian club.

“I am happy to come back again, I am ready to do my best and make sure this great club remains a force," Desabre said on his arrival.

“I guess I still had a mission which I did not accomplish during my previous tenure here and I am now back to fulfil the same," he concluded.

Wydad head into this weekend's Group C encounter as the best-placed team to join Mamelodi Sundowns in the knockout stages. The Botola Pro leaders have accumulated six points from four matches, four more than both Petro and USMA who they face this weekend.

The Reds and Blacks head to Morocco on the back of a 2-1 loss to Sundowns. The Algerian club have registered two draws and two defeats from their allotted fixtures.

Wydad are two-time Caf Champions League winners, having won Africa's most coveted prize as recently as 2017. USMA's best finish came two years prior, when they finished as runners-up to TP Mazembe.