Seth Nii Darko To Appear Before Ethics Committee On Friday 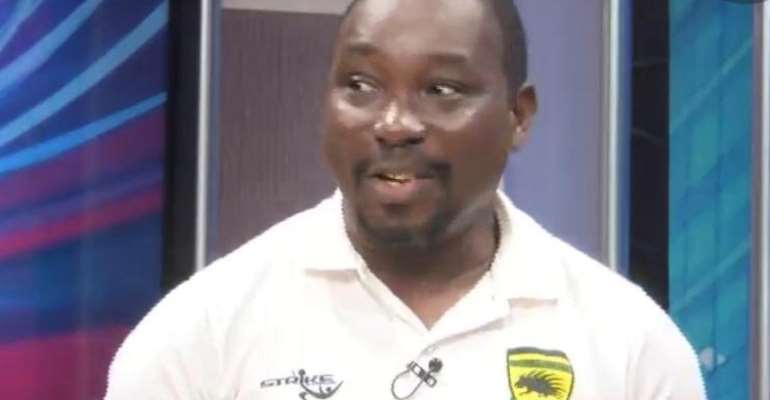 This follows the GFA’s earlier announcement that it had referred Mr Nii Darko to the Ethics Committee for investigations into alleged unethical comments he made before and after the Ghana Premier League Matchday three-game between Asante Kotoko and Berekum Chelsea at the Baba Yara Stadium in Kumasi on Sunday 12th January, 2020.

Mr Nii Darko, a member of the Greater Accra National Circles Council’s Communications team, made various allegations against the Referee for the match, Mr Charles Bulu and the President of the GFA, Mr Kurt E.S Okraku.

A news publication which has been attributed to him and a video recording in which he made various allegations have been submitted to the Ethics Committee to help its investigations.

Anybody with any further information that will help the Committee’s investigations into this matter can contact the Secretary of the Ethics Committee at the GFA Secretariat.