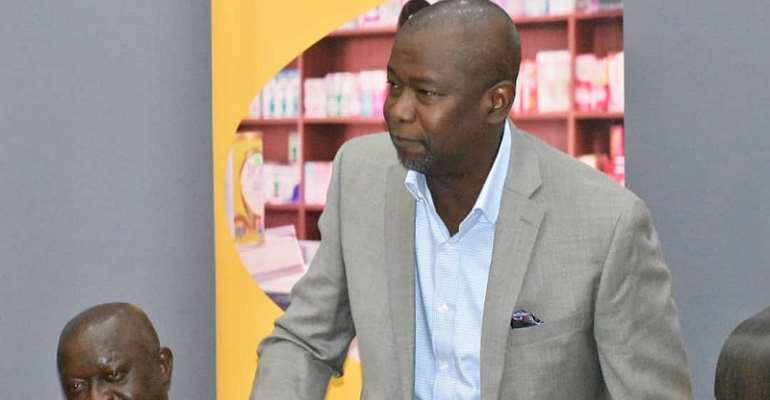 Samuel Koranteng, senior corporate services executive of MTN who launched the 45th awards on behalf of the CEO has commended SWAG members for massively covering the recent GUSA 2020 Games.

He said the only way to bring up the least financed and lesser-known sports is by the media giving them the much-needed publicity to attract corporate support.

He expressed that engaging in sporting activity is very good and promoting schools sports is in the right direction, as the students are encouraged to give their best.

The former captain of the University of Ghana badminton team advised other corporate bodies to support the SWAG to honour the nation’s most distinguished sportsmen and women.

27 sportsmen and women who have excelled in the past sports season would be honoured at the Accra International Conference Centre on Saturday, 23rd May, 2020.