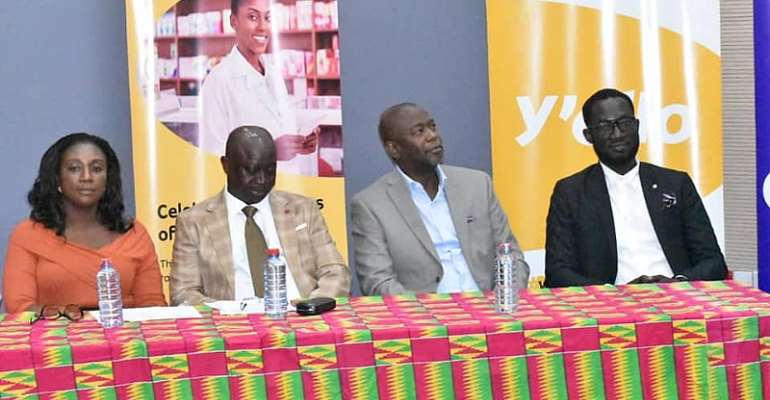 The 45th MTN Sports Writers Association Of Ghana (SWAG) awards has been launched at the MTN head office at Ridge in Accra.

27 sportsmen and women who have excelled in the past sports season would be honoured at the Accra International Conference Centre on Saturday, 23rd May, 2020.

Samuel Koranteng, senior corporate services executive of MTN who launched the 45th awards on behalf of the CEO commended SWAG members for covering the recent GUSA 2020 Games and urged them to make the coming awards night more attractive and spectacular.

The former captain of the Unversity of Ghana badminton team advised other corporate bodies to support the SWAG to honour the nation’s most distinguished sportsmen and women.

Charles Osei Asibey, general secretary of SWAG said this year’s event would be exciting as some of the nation’s best entertainers are going to perform.

Vice president of SWAG, Mr Maurice Quansah who is also editor of Graphic Sports said the SWAG awards has been running uninterrupted for the past 44 years and congratulated past and current executives as well as committed members who have served the association loyally.