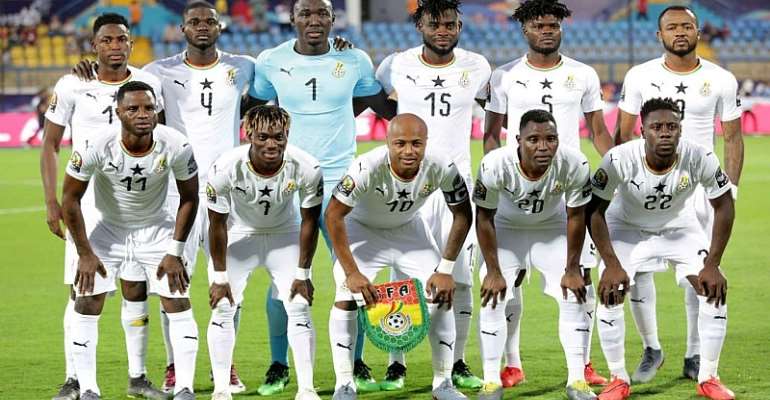 Renowned scout, Coach Ebenezer Sefa has stressed that Ghana cannot undermine its opponent in the group phase of the African qualifiers to the 2022 Qatar World Cup.

The draw for the second stage of the African qualifiers was held at Cairo, Egypt in a colourful ceremony on Tuesday evening. At the end of the day, the Black Stars of Ghana have been pitted in Group G where they will be facing South Africa, Zimbabwe, and Ethiopia.

Reacting to the pairings in an interview with Class FM today, Coach Ebenezer Sefa has noted that Ghana’s group is not as easy as being believed by some people.

“I must say that it is a group that I think it won’t be easy for Ghana because we have already played Ghana in one of the two African qualifiers that we are supposed to play them. And now this one”, he observed.

Despite sounding the word of caution, he further expressed optimism in Ghana’s chances of advancing from Group G ahead of South Africa, Zimbabwe, and Ethiopia.

“So it’s really going to be very difficult. But I believe that if Ghana is able to do diligent scouting and properly call-up, I think that Ghana will be able to go through”, he noted.