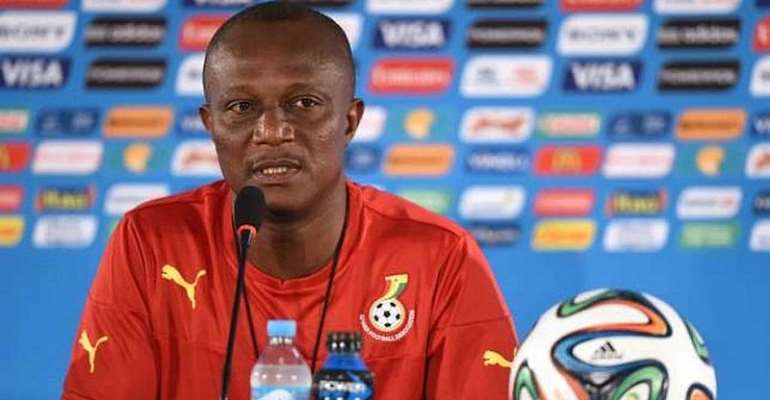 Former Black Stars head coach, James Kwesi Appiah has indicated that he has no problem with the Ghana Football Association (GFA) despite taking the decision not to renew his contract.

The indigenous tactician handled the Black Stars for a second stint from 2017 to 2019 and was in charge of the team during their campaign at last year’s Africa Cup of Nations (AFCON) tournament held in Egypt.

At the end of his contract which ended at the end of 2019, Coach James Kwesi Appiah was not handed a contract extension by the Ghana FA. The country’s football governing body subsequently dissolved the technical teams of all national teams before later appointing Coach CK Akunnor as the new head coach for the Ghana senior national team.

Speaking in an interview on Asempa FM, Coach Kwesi Appiah has disclosed that he has no grudge with the GFA for not renewing his contract.

“My contract ended on December 31 and the FA decided not to renew my contract. I don’t have a problem with that because it was their decision.

“I have no issue with that because I did my best for the country but if I were to leave before my contract ended, that would have been difficult for me”, the gaffer said.

He additionally called on all stakeholders to supports the new Black Stars head coach.

“I did my best for Ghana but CK Akonnor is in charge. Let’s all support him so we can meet our target”, Coach Kwesi Appiah observed.