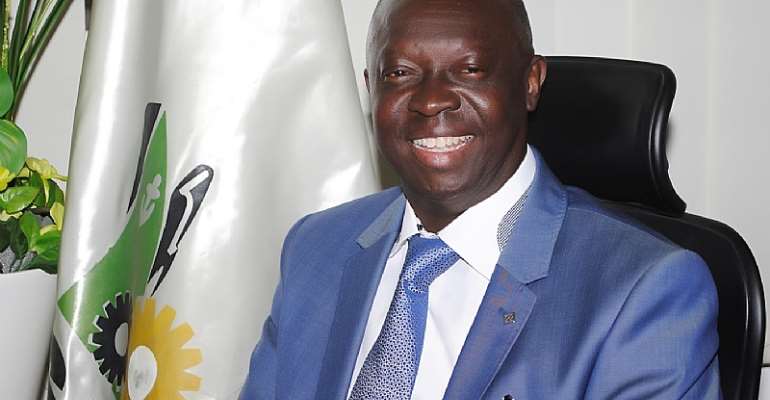 Local coaches have been named to take charge of all the national teams as part of their restructuring process.

However, according to the renowned broadcaster, the country’s football governing body has consistently failed to support local coaches in the past but has implored the new administration to provide all the requisite support to coaches they have been named to take charge of the various national teams.

“When expatriate coaches come to this country, we furnish him with everything that he will need to succeed as Black Stars coach but it not so with our local coaches.

“We give an expatriate coach a four-wheel drive and give him a driver. We give him a house but do we see the FA doing that for our local coaches?

“The FA must help develop our local coaches but with the decision to appoint CK Akonnor was the right thing to do but he will need the support of Ghanaians to succeed,” he added.