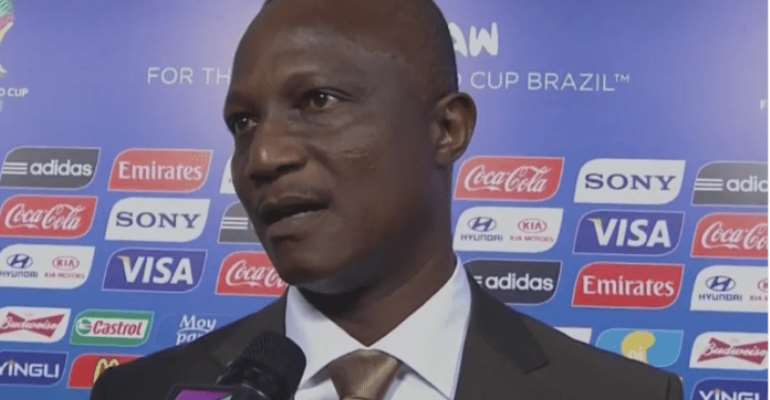 Former Ghana head trainer, Kwasi Appiah has hinted he could retire from coaching following his exit from the Black Stars.

Following the dissolution of the various football national teams, the 59-year-old has lost his job as the head coach of the Black Stars.

It was actually his second spell with the side after he took charge for the first time in April 2012 to September 2014.

Speaking in an interview on Asempa FM, Coach Kwasi Appiah highlighted the likelihood of him calling time off his coaching career.

“It can happen that I have stopped coaching because as we age, you take decisions on whether to stop or continue,” he said.

“I gradually ageing and almost everyone will retire once in his life, but sometimes you ask yourself whether you seriously consider coaching offers available or call it quits now’’ he concluded.