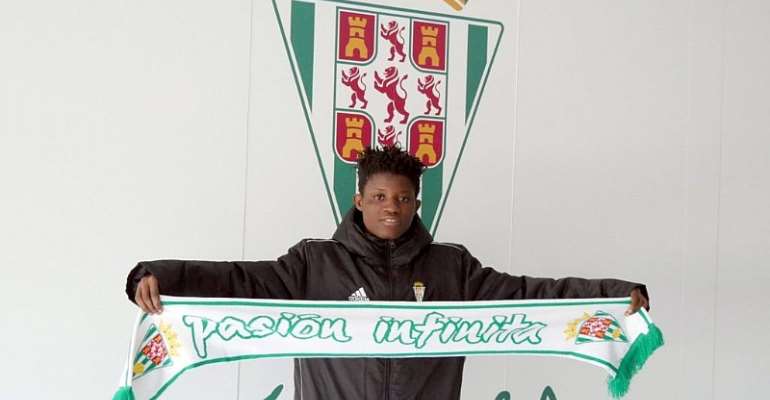 The 19-year-old completed her switch to the Spanish side on Tuesday after signing a one-and-a-half-year contract.

The former Sea Lions FC star is making a move to Corboda following an impressive short spell with SD Eibar Femenino where she joined in October 2019.

Anokye was a member of the Ghana squad at the 2018 FIFA Women’s U20 World Cup in France.