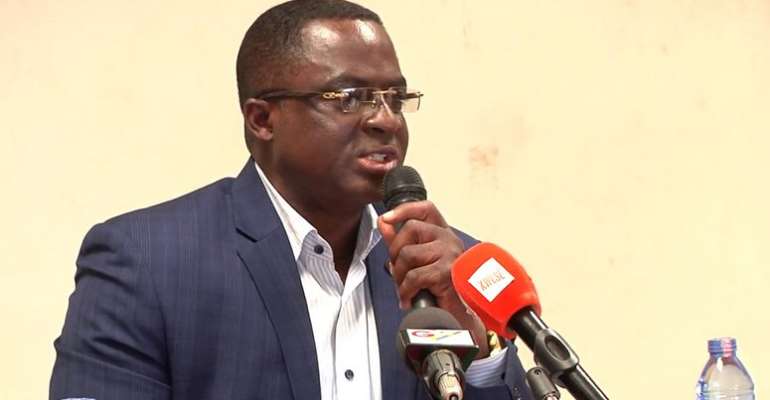 Hearts of Oak Supporters Chief, Elvis Herman Hesse has revealed that Ghana Olympic Committee (GOC), president Ben Nunoo Mensah has pledged to reward the team should they beat arch-rivals Asante Kotoko in the matchday six of the 2019/20 Ghana Premier League.

The Ghanaian powerhouse will face off in the Super Two clash on Sunday at the Accra Sports Stadium.

According to the Supporters leader, the Ben Nunoo Mensah rewarded the team in their come back win against Liberty Sunday and has promised to do more when they beat Kotoko.

“GOC President has promised to reward the team if they beat Kotoko on Sunday. I cannot disclose the amount but we all know he always delivers on his promises," he told Accra-based Happy FM.

Hearts of Oak will be looking to revenge that painful defeat against their arch-rivals Asante Kotoko in the President Cup when these two sides meet.

This will be the first Super Two clash to be played in the 2019/20 Ghana Premier League season.