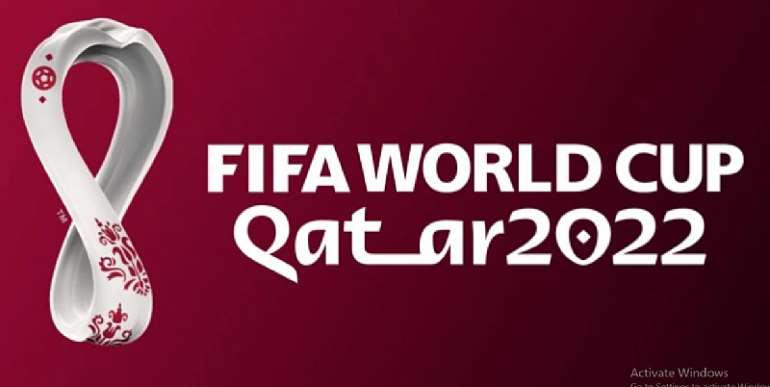 The classification of the 40 teams for the FIFA World Cup Qatar 2022 Group Phase Draw has been announced ahead of the ceremony on Tuesday, 21 January 2020 in Cairo, Egypt.

The teams are divided into Four Pots based on the latest FIFA World Rankings (December 2019), with 14 teams from the First Round joining the 26 top-ranked teams, who drew a buy at the preliminary round.

Each Pot consists of ten teams and the composition is as follows;

According to the procedure for the Draw, the 40 teams will be allocated into ten groups of four teams each. After a round-robin of matches, the winners of the ten groups will qualify to the Final Round of the continental qualification on the journey to Qatar.

The Final Round will see the ten teams drawn into five home and away ties, with the five winners securing the ticket to represent Africa at the tournament scheduled for 21 November to 18 December 2022 in Qatar.

In attendance at the Draw will be representatives of the teams, coaches and African football legends.