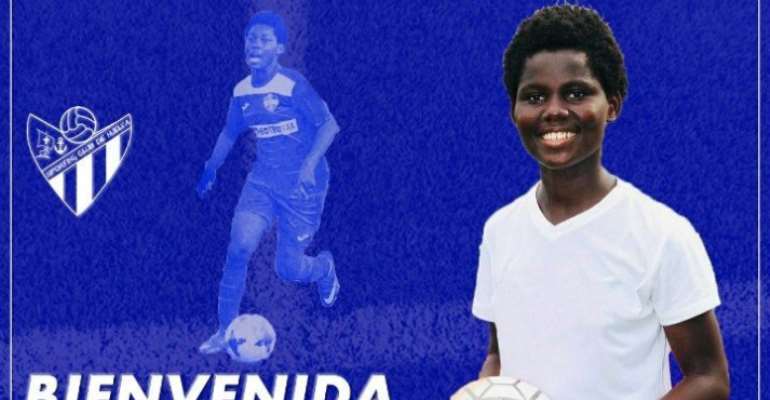 She begins her career in Spanish football after earning experience at FC Minsk, featuring in the Uefa Women’s Champions League for the Belarus side.

The ex-Black Princesses player joined the Spanish Women’s League side from Swedish club Assi IF at an undisclosed fee.

Abambila becomes the second Ghanaian to move to the side after Princella Adubea who joined last year.

“Trust the process. New Team. New Challenge. I can’t wait to get it started. Sporting Huelva,” she posted on her Twitter account after joining the club.

The enterprising midfielder is the first Ghanaian to score in the UEFA Women’s Champions League. She scored in the 68th minute of FC Minsk’s thumping of Olimpija Ljubljana.

She made her first professional move to Aris Thessaloniki in Greece and Assi IF also in Sweden.

Ernestina Abambila becomes the second Ghanaian to move to the side after Princella Adubea who joined last year.

Ernestina featured for Ghana at the U-17 and U-20 levels and recently the national senior women’s team, Black Queens. 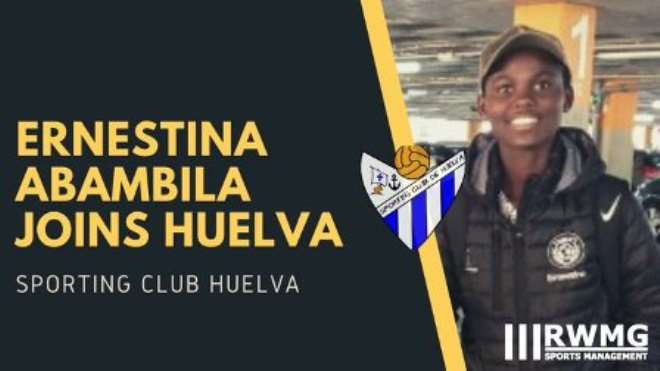 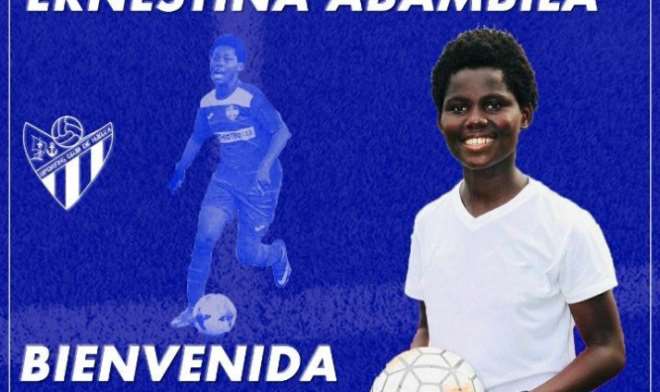 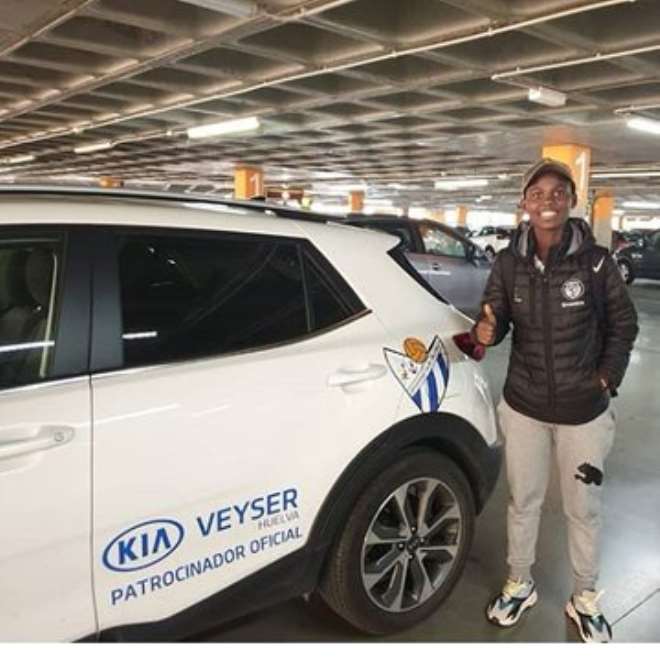