Aston Villa Snap Up Samatta In Bid For Survival 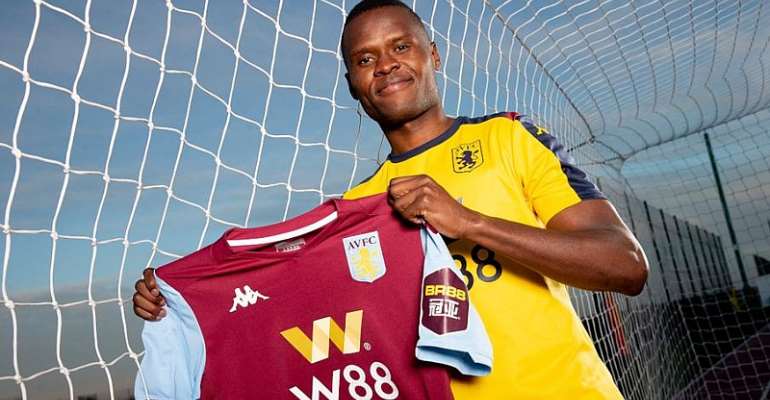 Aston Villa completed the signing of Tanzanian striker Mbwana Samatta from Genk for a reported £8.5 million ($11 million) fee on Monday.

Samatta has signed a four-and-a-half-year deal, subject to a work permit and international clearance being granted.

The 27-year-old has scored 10 goals for Genk in all competitions this season, including against Liverpool in the Champions League at Anfield.

"He has scored goals throughout his career and I'm looking forward to working with him."

Smith was badly in need of reinforcements up front after Wesley was ruled out for the rest of the season due to knee ligament damage.

Villa have been forced to play without a recognised striker since the Brazilian was injured in a New Year's Day win at Burnley.

Samatta's deal was not completed in time to face Watford on Tuesday in a huge clash at the bottom of the table.

Villa are in the relegation zone, but just one point behind the Hornets, who are unbeaten in their last six league games.