We Need A Succession Plan To Succeed – Kwasi Appiah 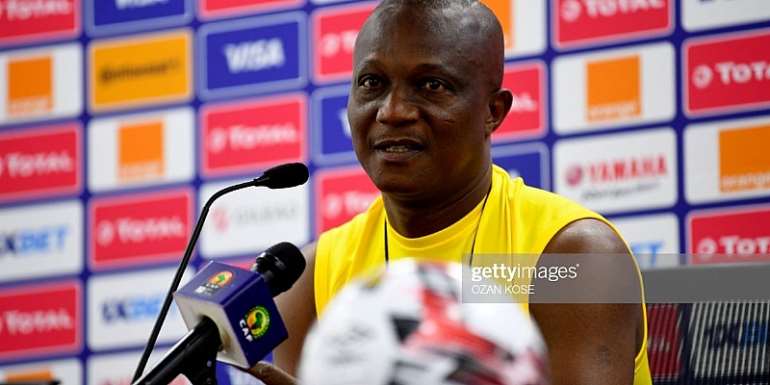 Former head coach for the Black Stars, Kwesi Appiah has stressed the need to have a succession plan for players and coaches that will work with the national team.

The experienced tactician was relieved of his post upon the expiration of his contract at the end of December 2019.

Subsequently, the Ghana Football Association (GFA) has appointed CK Akunnor as the new head coach for the Black Stars.

Speaking to Fox FM, Coach Kwesi Appiah reinterested the need to have a succession plan for players and coaches.

“I personally believe as a nation we need to have a succession plan for our players and coaches”, he said.

He further explained, “We have to give other coaches the opportunity to come close to the national teams so that when one coach is going, we get a good replacement.

“At a point, Tanko had a tournament with the Meteors and I looked around and I realized it’s CK who had coached Eleven Wise, AshGold, Hearts of Oak and Kotoko and has the experience, so I decided to bring him on board.

“I had a succession plan for the players and coaches to be available whenever we need one.

“The issue of someone is coming to replace me is not an issue, the most important thing is whether the nation has competent coaches to take over whenever we need one”.

Meanwhile, Coach James Kwesi Appiah has noted that he has no problem not being in charge of the Black Stars. He has rather thrown his weight behind CK Akunnor and has called for support for the new man in charge.