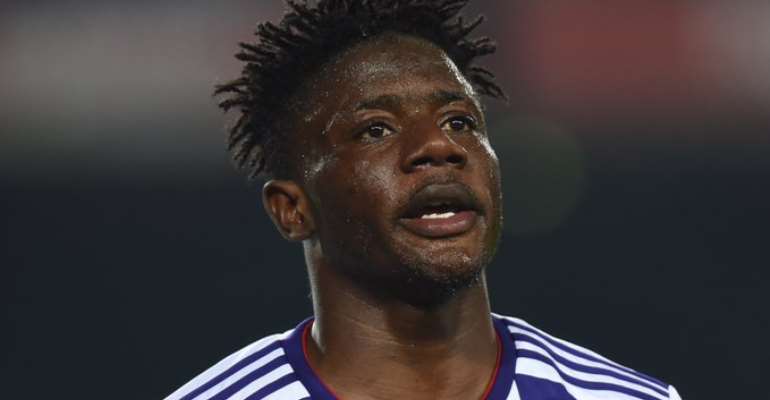 Ghana centre-back, Mohammed Salisu, has made more clearance than any defender of his age in Europe.

The 21-year-old has been very impressive for Real Valladolid, having been outstanding in some of the major La Liga games and even scored against giants Real Madrid.

Football statistical website Squakwa has indicated that Mohammed Salisu is the defender aged 21 with most clearances in Europe.

“Mohammed Salisu has made more clearances (100) than any other player aged 21 or under in Europe's top five leagues so far this season,” Squakwa reveals.

He has been linked to several clubs in Europe including Manchester United.

Ghana handed a call-up to Mohammed Salisu to Black Stars in October 2019 following a stellar campaign in the Spanish La Liga.