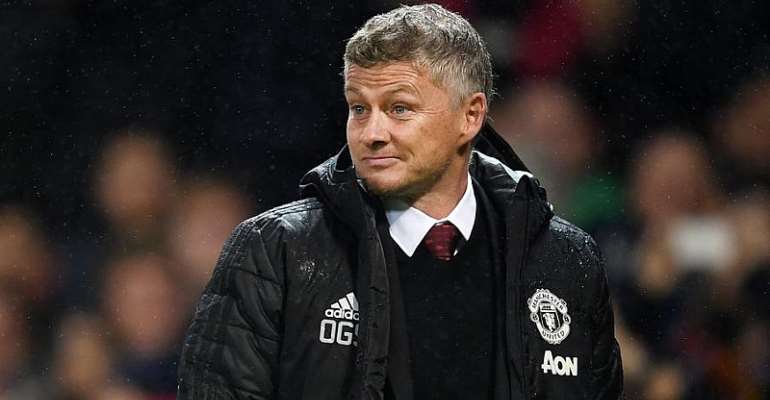 The following are talking points from the weekend's Premier League action:

Football managers can live tormented lives at times, convincing themselves that the world is against them, but after this weekend Manchester United coach Ole Gunnar Solskjaer must wonder what else can go against him?

Not only was his top-scorer and best player Marcus Rashford ruled out of Sunday's eventual 2-0 defeat by leaders Liverpool, but he is likely to be out for the best part of three months after scans revealed a stress fracture of his back.

That blow might have been a little easier to handle had the United boss succeeded in his aim of recruiting the hottest young striking talent in Europe – Erling Haaland.

The fellow Norwegian played under Solskjaer at Molde before his successful move to Salzburg, where he shined in the Champions League and became strongly linked with a move to United, who had been monitoring his progress closely.

Haaland described Solskjaer as having a "huge impact on my life both as a person and a coach" and made no secret of his desire to play in England. Yet it was Borussia Dortmund who paid the relatively modest 20 million euro release clause to sign him while United complained about the player's agents demands and a potential sell-on clause.

On Saturday, as Solskjaer was facing up to having no cover for Rashford, Haaland made his debut for his new club, coming on as a second-half substitute and scoring a hat-trick as Dortmund came back from 3-1 down to beat Augsburg 5-3 in the Bundesliga.

Solskjaer's only cover for Rashford for the coming weeks of Premier League, FA Cup, League Cup and Europa League football is 18-year-old Mason Greenwood. The coach hinted on Sunday that United might look to a short-term deal for a striker to help them to the end of the season.

BLADES HEADING FOR EUROPE?
Sheffield United's 1-1 draw at Arsenal on Saturday was another indicator of just how well the promoted side have adjusted to top-flight life and raises the prospect of the Yorkshire club qualifying for the Europa League next season.

Although the result meant the Blades, who were out of the Premier League for 12 years, slip to seventh, manager Chris Wilder has created a team that look comfortable in the top half, especially away from home where they have picked up 16 points.

United have never played in Uefa competition.
CHERRIES FALL
Bournemouth's 1-0 defeat by bottom club Norwich City was the latest indication that the Cherries are in serious risk of relegation this season with Eddie Howe's side having picked up just four points from the last 36 available.

The next two games look key to their survival chances – winnable games at home to fellow strugglers Brighton & Hove Albion and Aston Villa have to be taken advantage of if they are to avoid the drop.