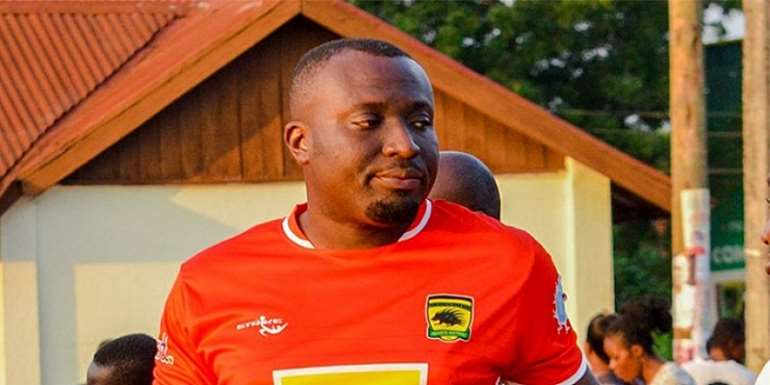 Coker has been working as a personal assistant for club Executive Board Chairman Dr. Kwame Kyei for the last two years. In that period, he has on several occasions spoken to issues on his behalf in the media space.

After proving to be worthy and reliable for the club, the Porcupine Warriors have decided to make him their new general manager. The role was last occupied by George Amoako before he was promoted to take the role of Chief Executive Officer.

An official communique from Asante Kotoko to announce the appointment of Nana Gyambibi Coker as the club's General Manager is expected to come in the next 24 hours.