I Will Never Lobby For National Team Appointment – Kwesi Appiah 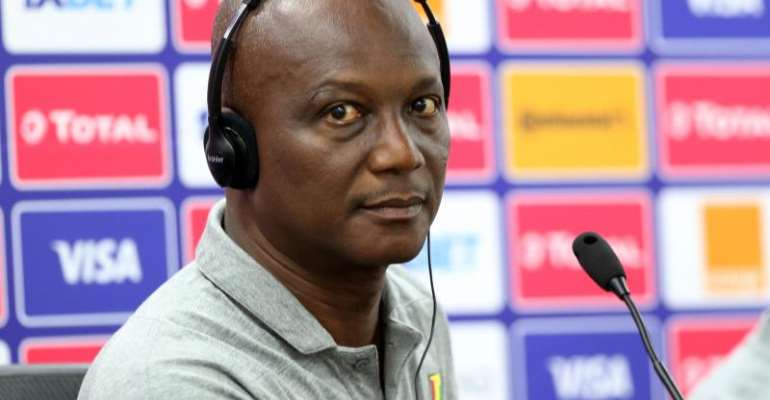 The 59-year-old has been replaced by CK Akonnor as the head coach of the Black Stars on a two year.

The former Al Khartoum manager made a return to the senior national in April 2017 following his exit in 2014.

In an interview with GTV Sports Plus, Mr Appiah said his doors are always opened for the Ghana FA and local coaches but will never lobby for an appointment.

According to him, lobbying for an appointment will not make you strong and firm in decision making.

“I don’t like to lobby for jobs,” he told GTV Sports Plus.

“When it happens like that you don’t have the freedom and the free hands to work.

“You have to be sincere as a person and be tough. I don’t qualify, I don’t and that is how the national team must be done.

“The FA must select competent to be in charge of the national teams,” he added.