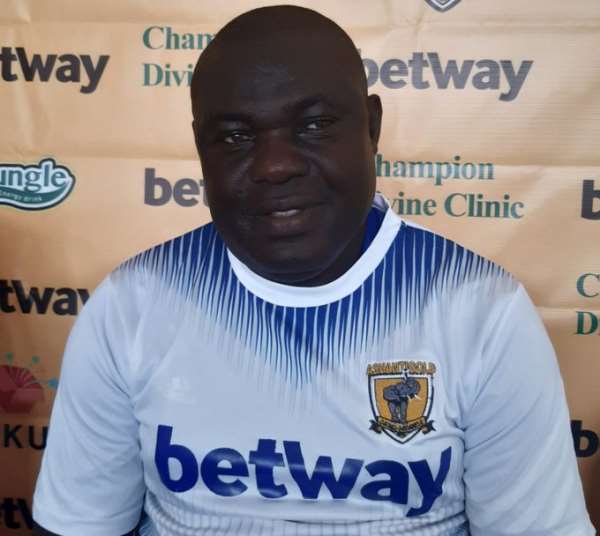 AshantiGold coach, Yakubu Mambo says his side lost to Berekum Chelsea due to overconfidence.

The Miners suffered their first loss of the campaign as they were pipped 1-0 at home in a matchday five fixtures at the Len Clay Stadium.

“It was not a matter of fatigue. Our players were overconfident in this game," Mambo said, as reported by Ghanasoccernet.

“We played well in this game. Overconfidence let us down.

"I will say I am not happy but it has happened so we have to take it like that.

"It is true we played almost 70 per cent of the game, we had a lot of chances and squandered all of them.

"Unfortunately they had only one chance and were able to make good use of it."

Currently fourth on the league table, four-time champions AshGold are set for a matchday six trip to third-placed Medeama.

Interesting, Medeama, having similarly won three matches and drawn one game prior to matchday five, suffered their first defeat (1-0 loss to Dreams FC) of the season on Sunday.