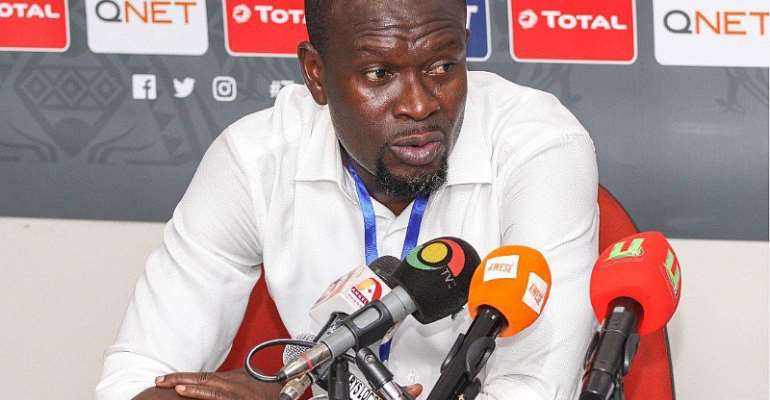 The former Ghana Premier League star who is currently contracted to Second division side Tachiman Gold Stars has backed Charles Kwablah Akonnor who previously captained the Black Stars to succeed as head coach of the African powerhouse.

“CK Akonnor is a no-nonsense coach, he will not be influenced by even the sports minister on player call ups,” said Don Bortey speaking to Kumasi-based FOX FM in an interview.

Akonnor who captained German Bundesliga side VfL Wolfsburg during his playing days, was earlier this week named by the Ghana Football Association as the new Black Stars coach with former Ghana U17 gaffer David Duncan as his deputy.

The pair as expected to lead Ghana to qualify for the 2021 Africa Cup of Nations in Cameroon.

The Black Stars have already two recorded two straight wins in their first two qualifying matches against South Africa and Sao Tome and Principe under the leadership of Kwasi Appiah in November 2019.