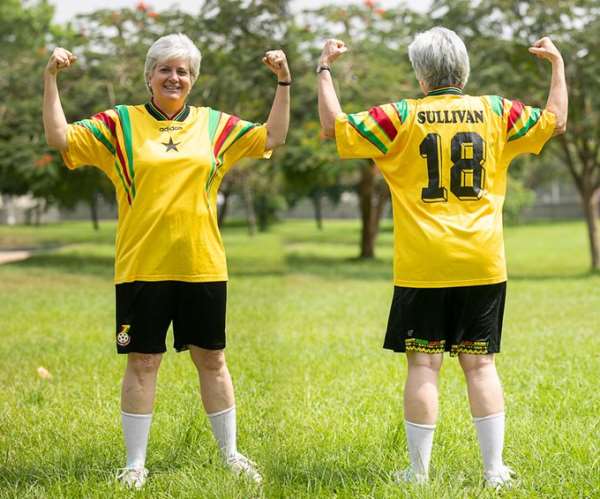 This endorsement came in the form of a social media message that has Ambassador Sullivan wearing a yellow Black Stars jersey with the caption “Bring back the love! Which team in the Ghana Premier League needs a prolific striker? #USinGhana”.

The #BringBackTheLove campaign has received rave reviews from the footballing world and has trended at the apex on most social media platforms.

It forms part of interventions put in place by the GFA to rescue Ghana football from the abyss and take it to the next level.