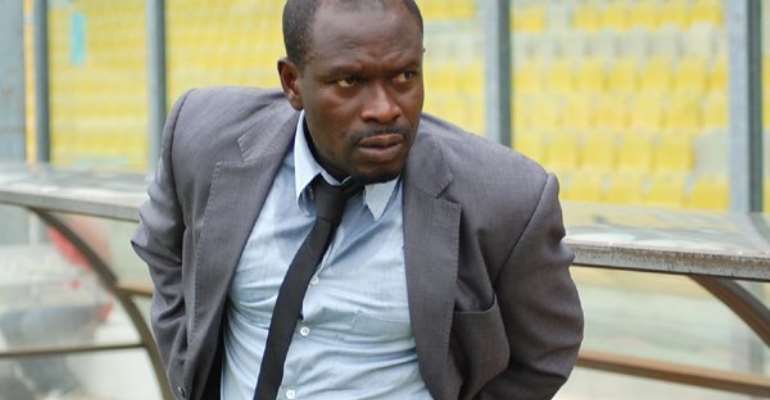 Executive Council Member of the Ghana Football Association, Randy Abbey says Charles Kwablan Akonnor was the best person to succeed Kwesi Appiah adding that he is the best person for the future.

Akonnor was appointed as coach of the senior national team on a two-year deal.

His first major assignment will be against Sudan in the 2021 Africa Cup of Nations qualifiers.

“At the meeting, it emerged unanimously that we needed to look elsewhere after Kwesi Appiah’s contract and unanimously agreed that we pick a local coach. The lot went for CK Akonnor. We thought that this is a coach with a lot of promise going into the future,” Randy said on Saturday’s Joy Sports Link.

The former Ghana FA Communications Director also explains that all stakeholders involved in the appointment process reached a consensus to settle on a local coach with money being the factor.

“Money is always a factor in whatever you do. The principle was that, after Kwesi Appiah, let’s still stay here. There were people that thought that we should go for a foreign coach. We consulted all key stakeholders and the majority view was that let’s go for our own.”

Akonnor since his appointment has been urged to target winning next year’s Africa Cup of Nations. But Randy insists GFA is yet to set a target for the new coach.

“The Nations cup was 18 months away but now its 11 months. You have to take that into consideration when delivering targets. We will meet next week and by that time we will have the targets set for CK Akonnor and the other coaches.”