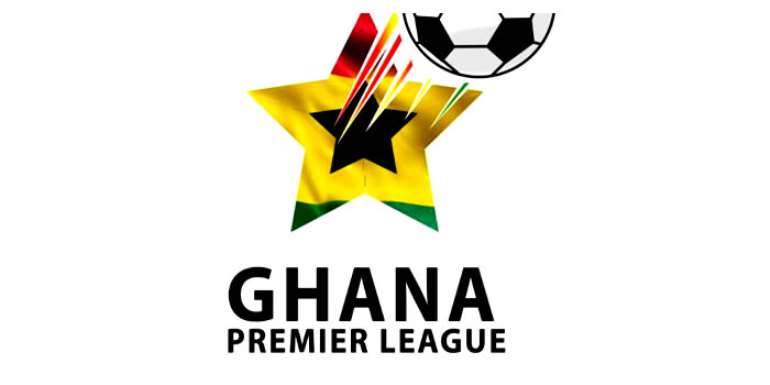 The week five of the 2019/20 Ghana Premier League returns on Saturday and Sunday at the various stadia with some scintillating pairings.

On Saturday at the Len Clay Sports Stadium, Ashgold will host unbeaten Berekum Chelsea. The Miners are yet to lose at home after beating Great Olympics and Techiman Eleven Wonders at home in the first two matches.

However, Berekum Chelsea are having a brilliant away run this season. Chelsea have stunned both Hearts of Oak and Asante Kotoko at their own turf. The Blues have been touted to challenge for the league after their impressive start.

After accepting their five-match home ban by the Disciplinary Committee of the Ghana Football Association, Asante Kotoko will host bottom rocked Ebusua Dwarfs at the Baba Yara Sports Stadium in closed doors on Sunday.

Maxwell Konadu and his charges with be hoping to return to winning ways after suffering two straight defeat against Berekum Chelsea and Medeama SC.

At the Carl Reindorf Park in Dansoman, Liberty Professionals will entertain shaky Hearts of Oak in the week five fixtures. The Scientific Soccer lads recorded a needed 2:1 win over Ebusua Dwarfs at the Robert Mensah Sports Stadium in mid-week.

However, Hearts of Oak also held WAFA at Sogakope to a 0:0 for the first time.

In Doorma, Aduana Stars will host ‘Money Boys’ Legon Cities FC on Sunday at the Nana Agyemang Badu I Stadium. The Royals are still search for their first win after four matches played in the season.

Aduana Stars are having a brilliant run and after four matches played, the ‘Ogya Boys’ are occupying the fourth position on the league log with 9 points. However, Legon Cities after the massive investment are yet to win a match. The Accra based club were hoping to record their first win against Ashgold but ended in stalemate at the Accra Sports Stadium on Thursday.

Below is the full fixtures for Week 5