Appointing An Expatraite Was Not On Our Agenda - ExCO Member 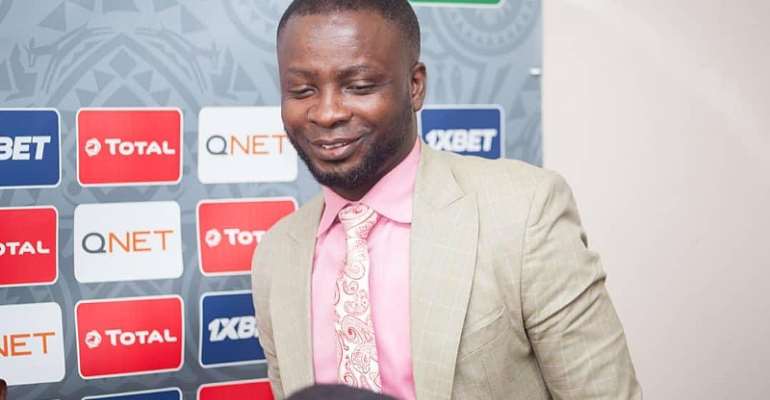 Charles Kwablan Akonnor has been named the new coach of the national team on Thursday.

According to Frederick Acheampong, who is an Executive Council says a local coach was always the target for the GFA despite speculation that a foreign coach might be sought to replace Appiah adding that they fully believes in the ability of local managers to take charge of the Black Stars.

“We tried to go in for quality and someone who buys into the mentality of where we want to go with the Black Stars. It was a unanimous decision to go in for a local coach, there was no mention of a foreign coach even though we saw some speculations on social media. From the onset, our minds have been a local coach because we believe they can do it.”

Appiah’s last tournament with the Black Stars saw them knocked out of the AFCON 2019 tournament by Tunisia on penalties.

And according to Acheampong, Appiah had enough chances with the national team with limited success resulting in the need for a change.

“He has had chances. He has been to three major tournaments and I think that he has been one of the coaches that has had the chance to do whatever possible with the Black Stars and so we thought it was time to give the opportunity to another Ghanaian to see what he can do.”

Former Black Stars captain, Akonnor was confirmed as the new head coach of the men’s senior national team on by the FA, with David Duncan named as his assistant