Kwadwo Asamoah Named Italian Serie A Team Of The Decade 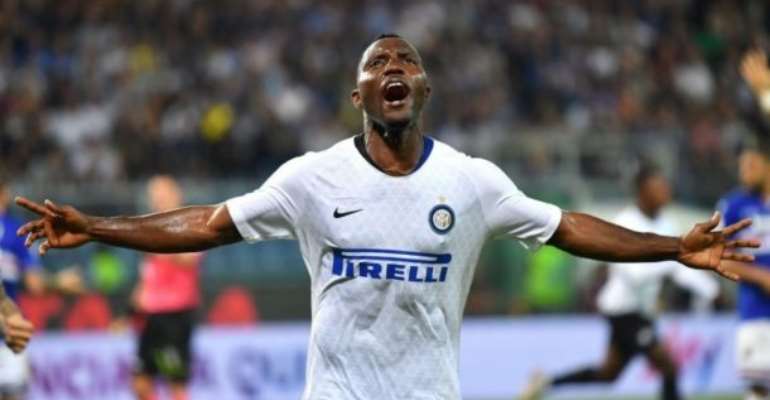 Kwadwo Asamoah has been named in WhoScored’s Serie A team of the decade.

Asamoah made 114 appearances for ‘The Little Zebras’ in the league before transferring to Juventus in 2012.

He played a key role in helping the Biaconeri to six consecutive Scudettos between 2013 and 2018, making a total of 118 appearances.

He joined the Inter Milan as a free agent in the summer of 2018.