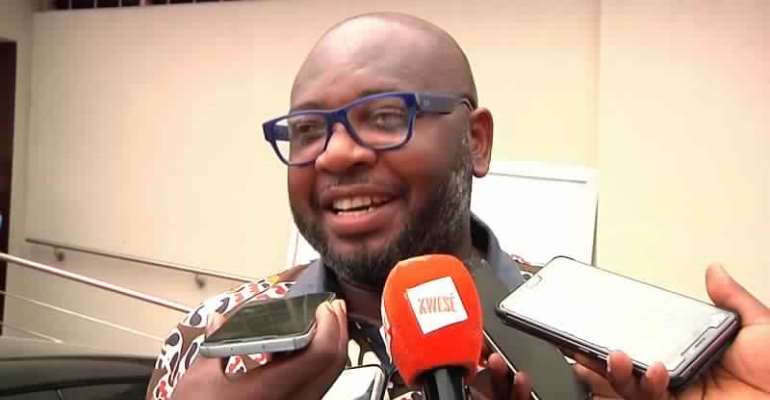 Following the decision to dissolve the technical handlers of the national teams, the Ghana Football Association has come under intense pressure.

It has been reported that the FA dissolved the various national teams only to get rid of Coach Kwesi Appiah.

However, Mr Randy Abbey, is the life financier of Hearts of Lions says the FA did not dissolve the technical teams of the national teams in order to part ways with Kwesi Appiah.

Speaking on Asempa FM, he said, “Kwesi Appiah wasn’t the reason why the FA dissolved the technical team of the national teams.

“He [Kwesi Appiah] was under contract with the FA but the decision of the Executive Council was to look elsewhere.

“So if there was a contractual agreement, there was not we could have terminated the contract. He has done his best but we had to move on,” he added.

CK Akunnor has been named as the new head coach of the Black Stars on a two-year deal.