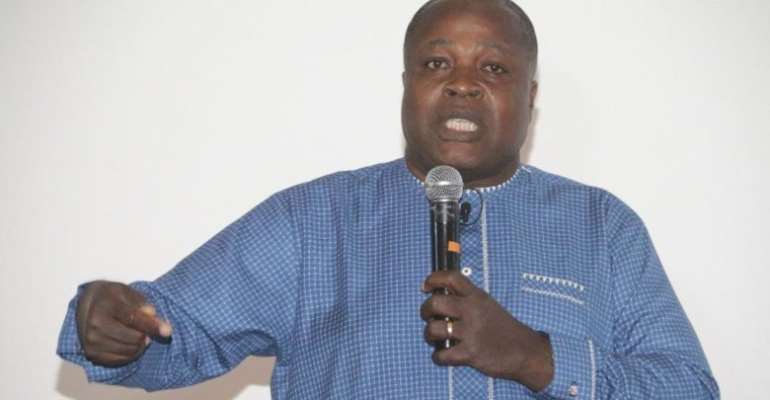 Randy Abbey, who was a campaign member of Fred Pappoe ahead of the 2019 Ghana Football Association presidential elections has disclosed his candidate lost his bid to become the Ghana FA boss.

Mr Pappoe was among the seven candidates who were vying to lead the country’s football governing body following the resignation of Kwesi Nyantakyi.

Following the first round of the elections, the Great Olympics board member pulled six votes.

Ahead of the second, Mr Pappoe pulled out from the elections after pulling 6 votes in the first round.

“It was surprising because we started our campaign very late,” Mr Abbey told Asempa FM on the Ultimate Morning Show.

“Everybody that you talk to, they tell you let’s wait and see. It clear that people have done a good job which makes things difficult for us,” he added.

Mr Fred Pappoe has been named as a member of the Black Stars management committee.