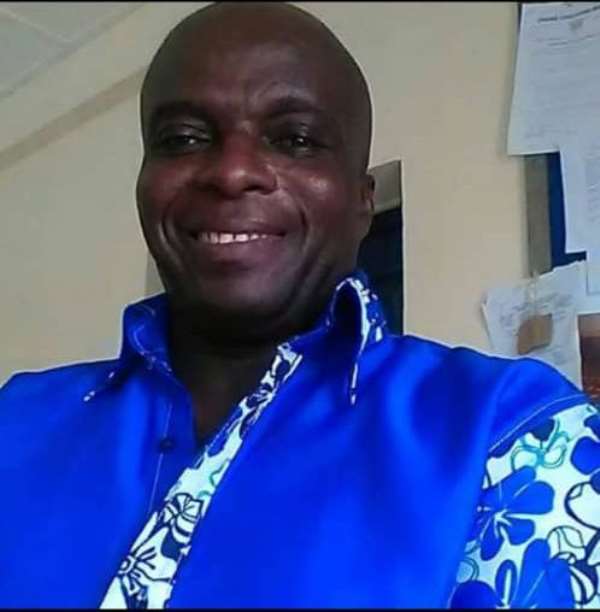 The Ghana Premier League side has been poor after playing four games in the ongoing 2019/2020 league season. In that disappointing run of form, the Crabs have suffered successive defeats, failing to bag a single point in the process.

After a 2-1 defeat to Liberty Professionals on Wednesday evening, coach Robert Essibu resigned from his position as the head coach for Ebusua Dwarfs while citing physical and spiritual attacks from fans of the Cape Coast-based club.

Barely 24 hours later, the club has appointed Ernest Thompson Quartey to slot in and try turn around the fortunes of the club in the Ghana Premier League season.

For the new gaffer’s first task, he will face Kumasi Asante Kotoko at the Baba Yara Sports Stadium in a dicey fixture.