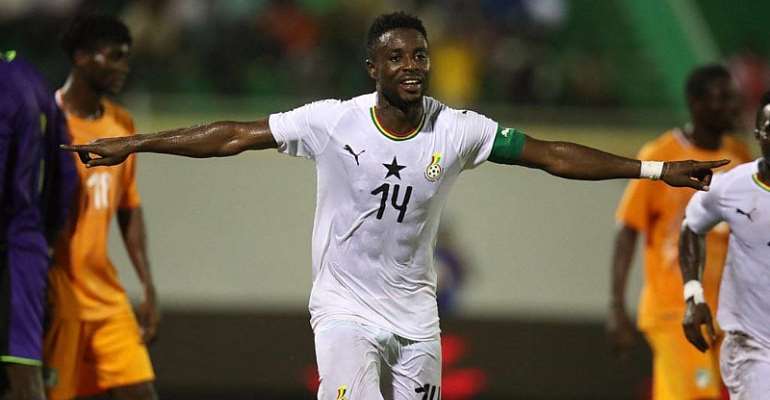 Black Stars B and Ashanti Gold striker Shafiu Mumuni is on the brink of completing his transfer to Algerian top-flight side ES Sétif.

The forward has been one of the best on the local scene and has in the past couple of years been linked with a move away from Ghana.

Following an impressive performance at the 2019 WAFU tournament in Senegal where he emerged as the top scorer, he attracted interest from ES Sétif.

The African giants have reportedly been in talks with Shafiu Mumuni in the past month and have now reached an agreement that will see him move from Ashanti Gold.

The 24-year-old is expected to sign an initial 2-year contract but will have the opportunity of extending at the end of the first season if he manages to impress throughout that period.

The Miners striker has bagged one goal after four appearances in the ongoing Ghana Premier League season but will hope to hit top form once he lands in Algeria.