We Have Accepted GFA Sanction But … - George Amoako 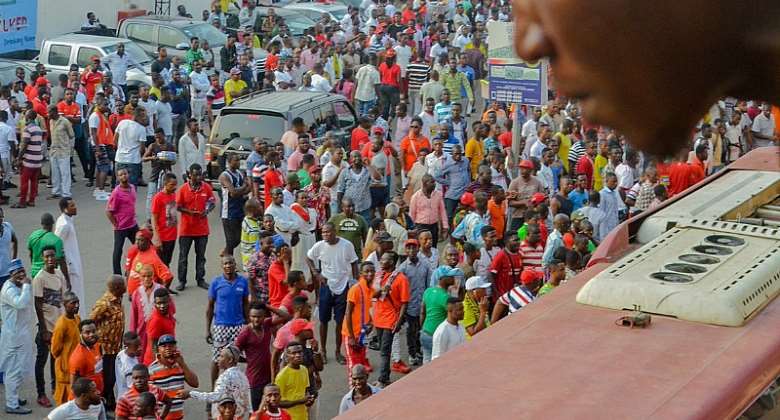 The Chief Executive Officer of Asante Kotoko, George Amoako has confirmed that his outfit will not appeal against their five home match ban by the Disciplinary Committee of the Ghana Football Association.

Kotoko were charged on four counts of misconduct in respect of their matchday three encounter against Berekum Chelsea at the Baba Yara Stadium last Sunday which left a fan injured after being shot in the head by police.

“What happened at the Stadium is totally unacceptable and we only apologize to all stakeholders over what has happened,” Mr Amoako told Nhyira FM.

“We will appear before the FA and apologize and plead for mitigation.

“The behaviour of the supporters was not good but we will take steps to ensure these things does not happen again both internal and external.

“It is not good for Asante Kotoko but this is a human institution but we will take measures to ensure this does not happen again,” he added.

Kotoko have won two and lost two after four games in the league. They are currently ninth on the standings with six points.