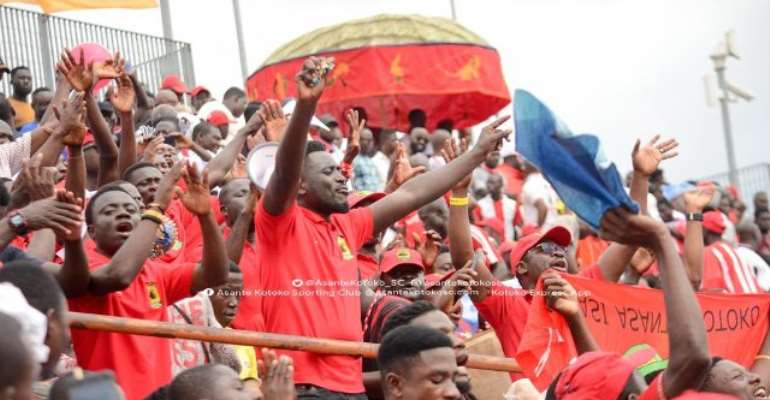 Asante Kotoko will play five of their Ghana Premier League home games behind closed doors after failing to appeal the charges metted out to them by the Ghana Football Association (GFA) Disciplinary Committee.

Kotoko were charged on four counts of misconduct in respect of their matchday three encounter against Berekum Chelsea at the Baba Yara Stadium.

The barbaric action by the supporters led a fan to sustain an injury after being shot in the head by police.

The club will also pay a fine of ¢10,000.
Kotoko have won two and lost two after four games in the league.

They are currently ninth on the standings with six points.