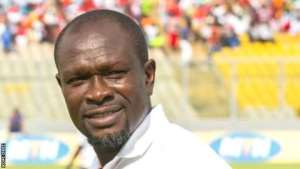 The family of technical people at the Right to Dream Academy where new Black Stars coach Charles Kwablan Akonnor previously worked are confident he can deliver on the job.

Akonnor was confirmed by the Ghana FA a few hours ago and is expected to be unveiled by the weekend.

The 45-year-old comes to the table with experience from the Ghana Premier league-leading Accra Hearts of Oak, Asante Kotoko and Sekondi Eleven Wise. He captained the Black Stars after the legendary Abedi Pele and earned 41 caps over a decade. He was admired greatly for his conversion of set pieces and strength on the wings with his lanky frame. The former Ghana captain had a vast club career taking him through Ghana, Germany where he became the skipper of Wolfsburg, Cyprus and Denmark. Joy Sports caught up with some of them after a training session at their base in the Eastern Region of Ghana.

Tom Vernon who is founder of the Academy which now owns FC Norsjelland in the Danish top-flight worked as a coach with Great Olympics an Accra Hearts of Oak under legendary coaches like Cecil Jones Attuquayefio and Hebert Addo. 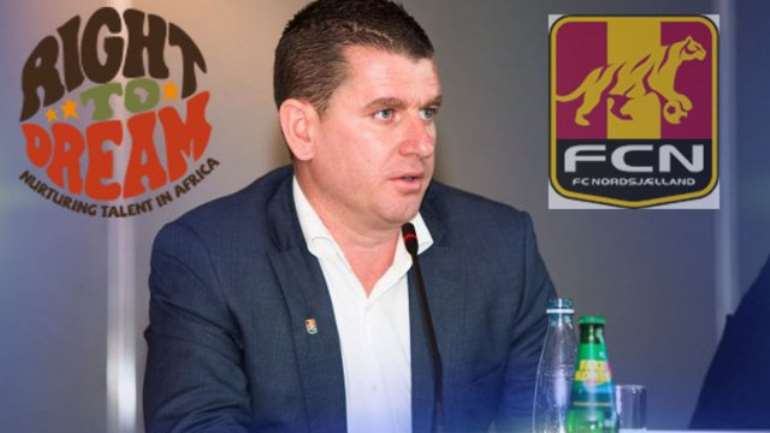 Ton Vernon
“Obviously we are very proud that C.K. has landed this job. He came through here and showed a great desire to learn and develop himself. Since then he has gone ahead to coach the biggest clubs in the country in Hearts and Kotoko and can only grow into bigger platforms.”

“His work ethic developed from here is great and I am confident that he can achieve a lot with the support from all. The training here for coaches also helps to adopt Ghanaian values in growing their leadership and management skills as well as expertise in the sport.” Tom Vernon told Joy Sports.

Derek Boateng: who played for the Black Stars for 12 years was a part of the silver winning team at the Under-20 FIFA world cup in 2001. His destination experience in the sport is vast having plied his professional trade in Spain, Greece, Israel, the USA and Germany. He is currently a scout for Right to Dream Academy. 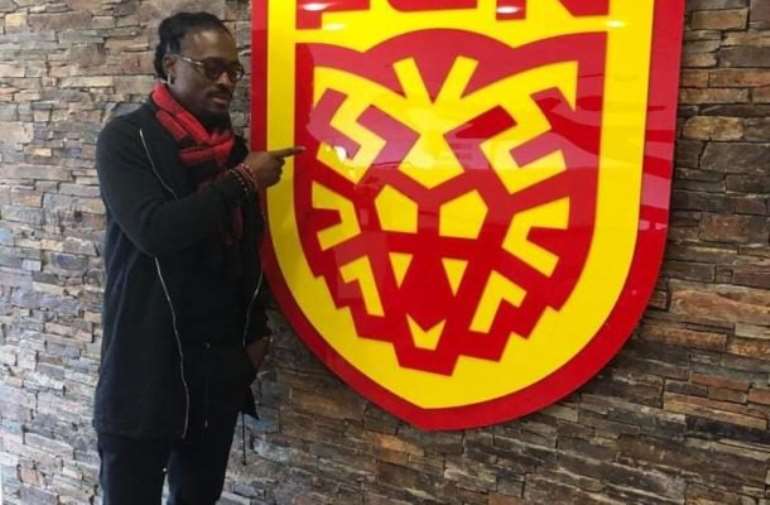 Derek Boateng
“For me, it’s good, because I have been in the national team so long and they haven’t made much impact. He previously worked here at Right to dream as a coach and he was good.”

“I was in Cape Coast recently when the Black Stars played and after Coach Kwasi Appiah had spoken to the players, he gave C.K. the platform to speak and his message to the team was very powerful,” he revealed.

Boateng also told Joy Sports how glad he was about Akonnor’s passion for the game and the experience he has gained. “The only thing we can do here in Ghana is to support him. We all have to support him, from his former playmates in the Black Stars, through to all Ghanaians. When the Black Stars win we always win as Ghanaians. When it is good it is good for all of us.”

“Things may not be going too well but it doesn’t mean we should fall back and withdraw our support. We have to keep supporting the team I know the Black Stars will bounce back and all our players are Ghanaians. I know C.K. can deliver,” Boateng told Joy Sports

Laryea Kingston has been rated one of the finest midfielders of his generation in the Black Stars and is also considered one of our finest players never to have played at the FIFA world cup. He played in Scotland, Russia, Holland, Israel and USA as a professional an also served the Black Stars team. Laryea has now developed a new passion coaching which he is pursuing and he sees the former Ghana Captain going places. 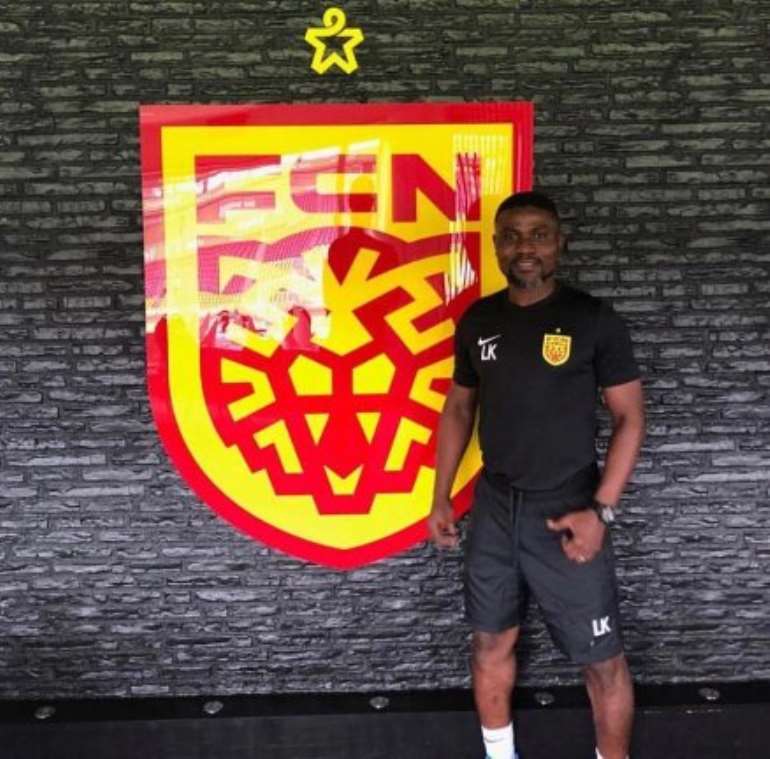 Laryea Kingston
“The fact that C.K. humbled himself and came here to Right to Dream Academy and learnt a lot is a good thing. We see all he has learnt reflect in his coaching career. When you look at C.K. he is different from many other coaches in the country.”

“What is done here is very thorough because for instance 80 per cent of the work is done off the pitch. We plan for our next training sessions in advance and it always has an impact on the eventual job on the pitch. I am very happy for C.K. Akonnor and I am also glad that Right to dream was part of his coaching story.

According to Laryea Kingston, C.K’s credential as an ex-captain of the Black Stars also makes him well placed to understand the team dynamics. “It will be seen in his approach and I see him doing some great things with the team,” he told Joy Sports.