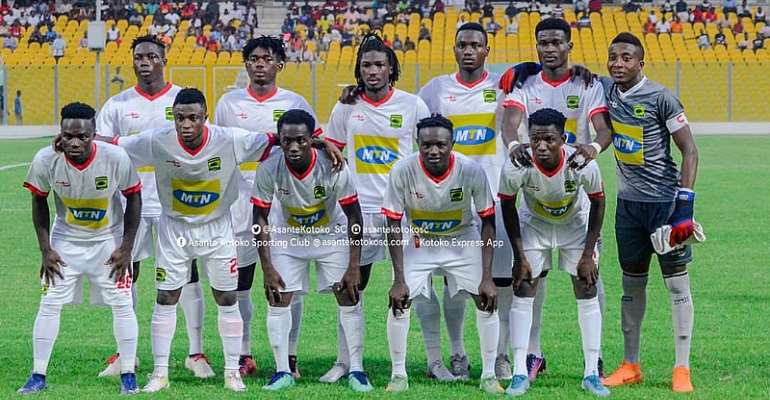 Asante Kotoko will not be appealing the decision of the Ghana Football Association to punish them for the incident that happened at the Baba Yara Sports Stadium after their game against Berekum Chelsea which they lost by 1-0.

In a statement released by the FA on Wednesday said the club will be baned them from playing their next five games in the presence of their teeming supporters but behind closed doors and a fine of GHc10,000.00 should they accept all counts of misconducts levelled against them.

It means the decision taken by the club will see them playing Ebusua Dwarfs on Sunday behind closed doors as the punitive actions take immediate effect.

Asante Kotoko have been on a two matches winless streak as they lost to Medeama SC on Match Day 4 at Tarkwa after losing to Berekum Chelsea; the game which has caused them to be playing not in front of their supporters.