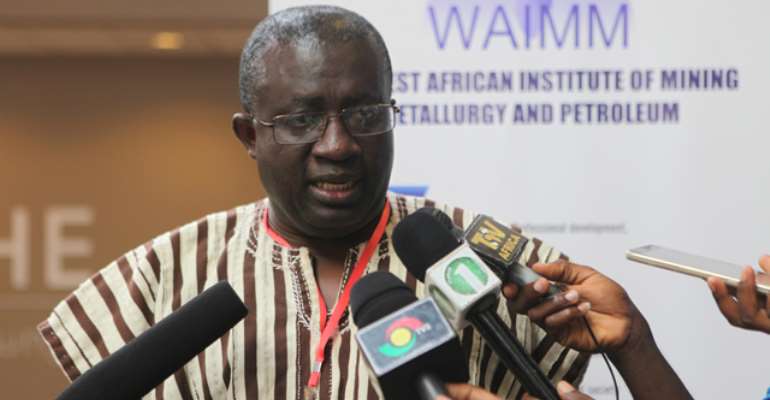 Member of the Executive Council of the Ghana Football Association, Dr Tony Aubynn has called on Ghanaians to support CK Akunnor.

The 45-year-old has been named as the new head coach of the Black Stars on a two-year deal.

Many have questioned the appointment of the former Asante Kotoko trainer after the government opposed the FA’s decision to name an expatriate to take over from Kwesi Appiah.

However, according to Dr Aubynn, CK Akunnor will need the support of the country to deliver as Black Stars coach.

“Anybody who has been chosen by the FA was a careful decision by the Executive Council,” he told Asempa FM.

“We need to support him and pray for him because he is doing the job as the head coach of our national team.

“We have all said we don’t need an expatriate coach so we have named a local coach but I will plead that let us all support him.

“When we distract him, there is no way he will succeed,” he added.