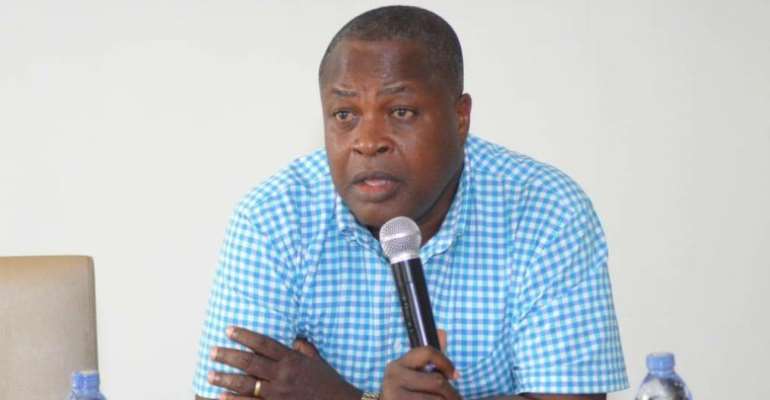 Mr Fred Pappoe, a former Ghana Football Association has been named as a management member of the Black Stars.

The Accra Great Olympics chief will work under George Amoako who is the Chairman of the five-member committee.