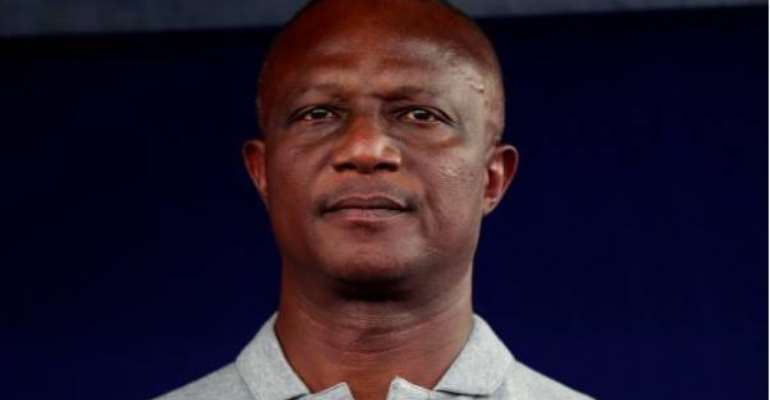 Appiah was on a $35,000 per month contract following his second coming as coach of the national team.

According to him, the Kurt Okraku led administration wanted him out due to the lack of communication concerning his contract.

“When you are working and the people in charge are not telling you anything, it obviously means that they want you out of the job,” Appiah told Nhyira FM.

“The FA owes me six months’ salary. I am not bothered but I only hope that they will pay me.”

Appiah was reappointed as Black Stars coach in 2017, taking over from Israeli manager Avram Grant.

This was followed by a complete dissolution of the technical teams of all the national teams by the FA.

However, the Sudan FA have held talks with Kwesi Appiah over a possible take over the national team.

Meanwhile, CK Akonnor, who used to serve as Appiah’s assistant, is all but set to be appointed the new Black Stars coach.