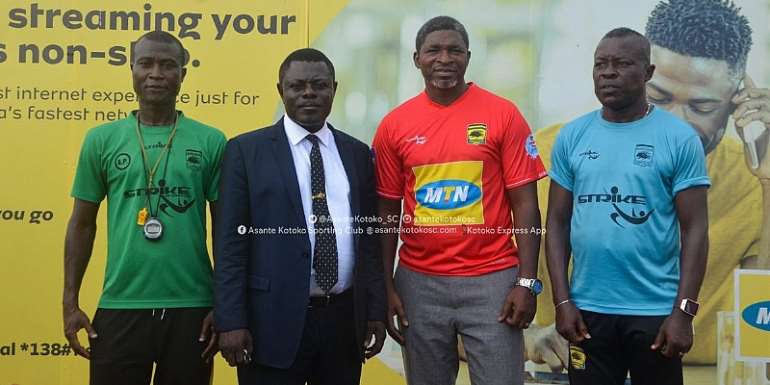 This decision by the Ghana Football Association emerges after supporters of the club protested against the decision centre referee, Charles Bulu during the matchday three fixture between Kotoko and Berekum Chelsea.

The violence after the match led to one supporter being injured after the game. The supporter is currently at the Komfo Anokye Hospital in Kumasi.

“We welcome the decision of the Ghana Football Association,” he said. “As to where we will play our matches depend on the Ghana FA," he told Asempa FM.

“We cannot protest because we all want the best for Ghana football.

“I will call on the supporters to behave when they come to the stadium. Travelling to play our home matches away is a burden on the club because you spend heavily to take care of the team which it must not happen,” he added.

Kotoko will be welcomed by Medeama SC in the matchday four fixtures in Tarkwa on today.