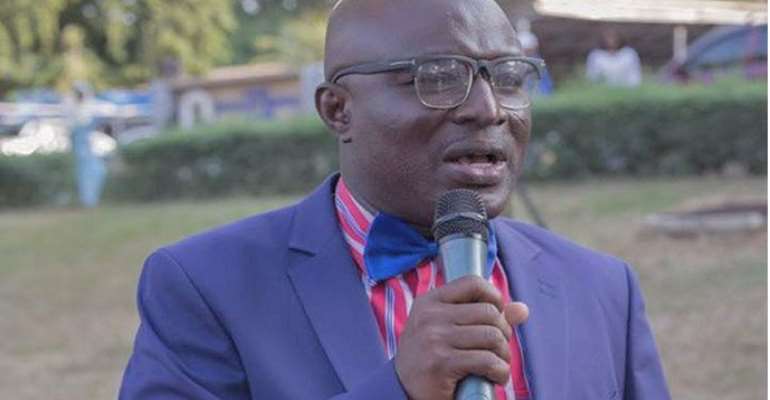 The former Asante Kotoko trainer stepped down from his role as an assistant coach of the team following the departure of Kwesi Appiah early this month.

Appiah’s contract was not renewed after two and a half years of being in charge.

However, Amin Lamptey believes there are many local coaches with rich resumé than the former VfL Wolfsburg captain.

“We should know the criteria and conditions under which CK Akunnor was appointed because we have equally good coaches who are better than him to do the job,” Lamptey told Happy FM.

“We can’t compare him to Maxwell Konadu, Sellas Tetteh or Ibrahim Tanko.”

Akonnor made 41 appearances for Ghana and scored 12 goals.

His coaching started at Sekondi XI Wise in 2009. His big move came almost immediately as he was signed on as the head coach of Accra Hearts of Oak in 2012.

He then went on to join Dreams FC before Ashantigold and Asante Kotoko.