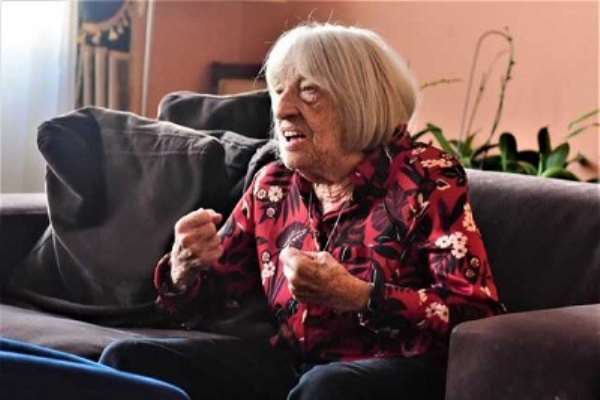 Ágnes Keleti, the most successful Hungarian female athlete of all time, winner of 10 Olympic medals – five gold, three silver and two bronze medals – at three Olympics (1948-1956), was celebrated again by her family, many friends and several media companies as she turned 99.

Her excellent result made her the top medalist of the Melbourne Games and the oldest female gymnast ever to win gold. Ágnes Keleti also a Holocaust survivor has lived in Israel since 1957 and returned to Budapest a few years ago after living for decades in Israel.

Keleti has been given series of prestigious awards in Hungary and Israel, including being one of Hungary’s Top 12 “Athletes of the Nation” since 2004 and getting the Israel Prize, considered as the state’s highest honour, in 2017.