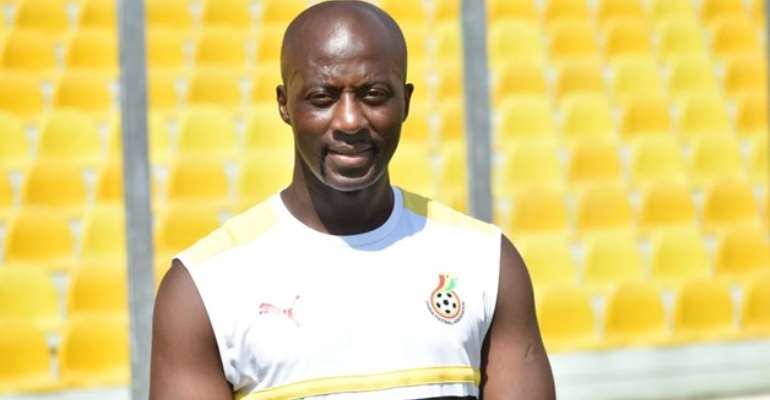 The Ghana Football Association (GFA) has appointed Ibrahim Tanko as the new head coach for the Black Stars B team.

The former Black Stars player was the head coach for the Black Meteors team before the Ghana FA decided to dissolve all technical teams of the various national teams.

In a press release today, the former assistant coach to coach Kwesi Appiah at the senior national team level has been handed the coaching job at the Black Stars B level.

He replaces Maxwell Konadu who is now working as the head coach for Ghana Premier League giant Kumasi Asante Kotoko.

Coach Ibrahim Tanko is set to work with Prince Owusu and Godwin Attram as his assistants.

The other members on the newly formed technical team of the Black Stars B include: