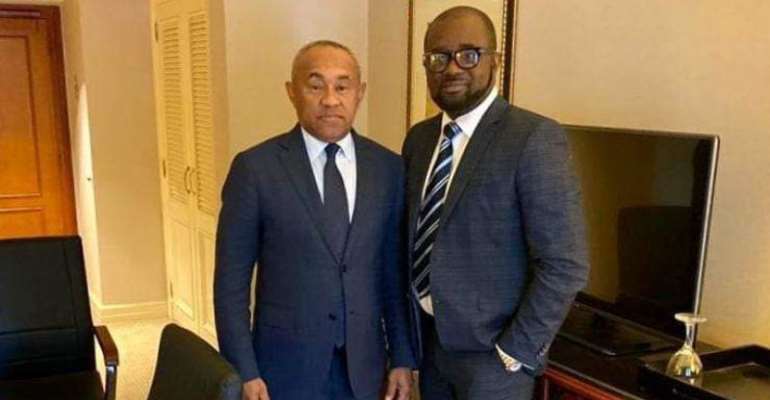 The Confederation of Africa Football (CAF) has appointed six Ghanaians to serve in various committee of the confederation.

As per their mandate Randy and his team are expected to examine all legal issues pertaining to football and to CAF’s Statutes and regulations and propose any necessary amendments to the Executive Committee.

They also have the responsibility of maintaining good relations with and between the national associations and for encouraging fruitful cooperation an all matters relating to the game, its rules and regulations and the development of football.

Also appointed to serve as a member of the Committee organising the inter-club competitions and managing the club licensing system is Lepowura MND Jawula.

He is a member of a 17-member committee tasked to organise inter-club competitions among others responsibilities.

Mark Addo is also a member of a committee that will oversee the organization of the Africa Cup of Nations for the junior teams such as the Under-17, Under-20 and Under-23.

Dr Prince Pambo has also been appointed as a member of the medical commission while former GFA lawyer, Thaddeus Sory will serve in the Appeals Committee of CAF.