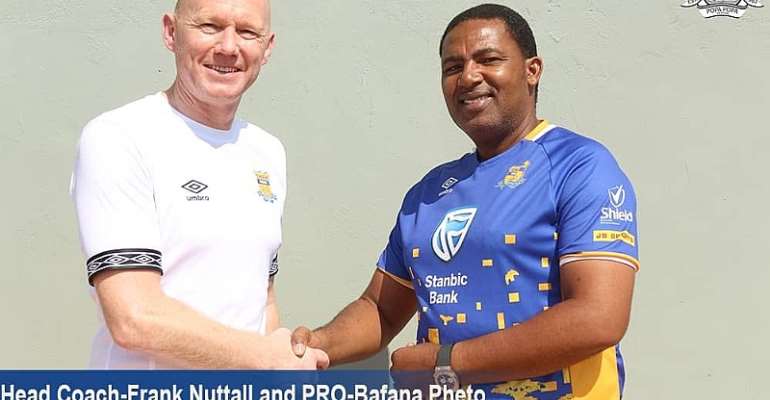 The club has been in the market for a new manager in the last couple of weeks after partying ways with Tomas Trucha.

Following successful negotiations with Frank Nuttal, the management of Township Rollers has confirmed that they have given the coaching job to the British tactician.

“Township Rollers Football Club has agreed terms with British coach Frank Nuttall, who has been appointed to the vacant post of head coach for a six month period, with an option for renewal”, a club statement confirmed.

He joins the club with a rich CV after impressing during stints with Ghanaian side Accra Hearts of Oak as well as Kenyan Premier League club Gor Mahia.

He will be expected to guide Township Rollers to lift the Botswana top-flight during his six-month stay with the club in hopes of getting an extension.