REVEALED: Why $17.9m StarTimes Deal With GFA Was Cancelled 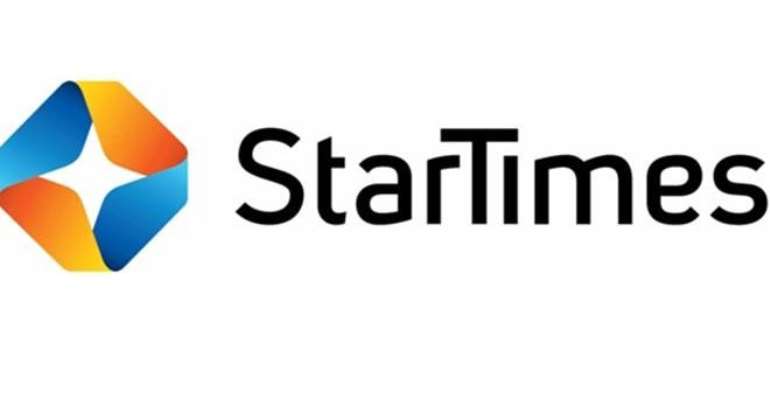 Head of Marketing of StarTimes Ghana, Mrs Akorfa Banson has revealed why their ten years deal with the Ghana Football Association was terminated.

In November 2016, the television network signed a deal with the Ghana FA worth $17.9m.

StarTimes acquired all media rights of the Ghana Premier League, the Gala, the National Division One League, the MTN FA Cup, the Ghana Women’s League and the Ghana Juvenile League.

However, after signing a new five-year deal with the new Ghana FA, the Chinese pay per view television network revealed that the “Number 12” documentary by Anas Aremeyaw Anas influenced their decision to cancel the contract.

“After ‘Number 12’, there was no football activities in the country so we decided to approach the Ghana League Clubs Association [GHALCA] for a StarTimes competition but they informed us they will have to contact Normalization Committee," Mrs Banson told Asempa FM.

“The Normalization Committee told us they are not interested in the competition so they awarded the broadcast rights to Ghana Broadcasting Corporation [GBC] so we decided to terminate the contract.